Today’s Zwergstatt Gräfenroda looks back on a family tradition spanning four generations. A lot happened before we were allowed to take over the former pottery factory “Thoonwaarenfabrik Philipp Griebel”. 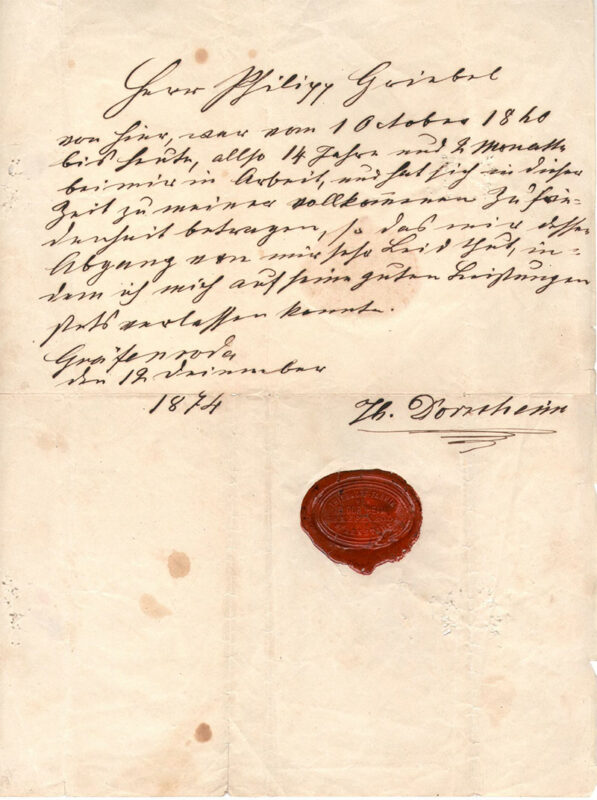 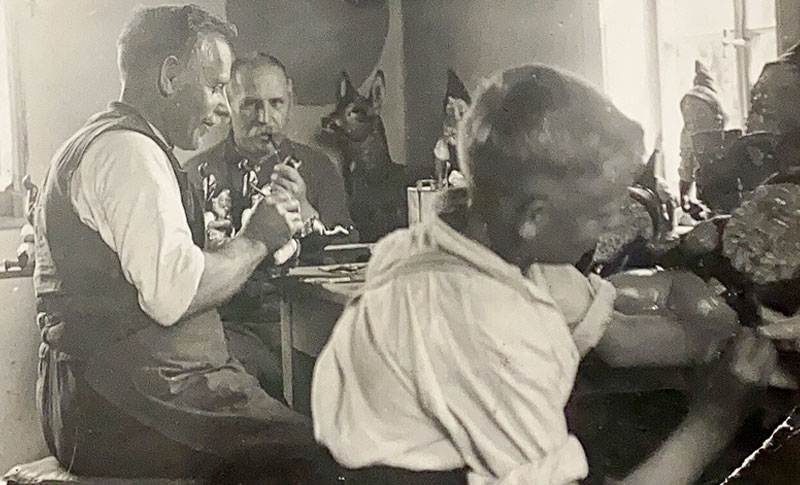 In 1874, Philipp Griebel founded his own company.
In the years 1880-1890, he was involved in the development of the famous Gräfenroda garden gnome, along with several other modellers of that time in Gräfenroda.

Only two years later, his pottery factory showcased high-quality animal figures at the Leipzig Trade Fair. Contrary to all claims that the “gnome” had already seen the light of day in Gräfenroda in the 1870s, Philipp Griebel as well as other pottery manufacturers did not include the gnome in their product range until 20 years later. However, with high-quality reproductions of numerous models, they managed to secure the largest shares of the market despite fierce competition in Bohemia and Brandenburg and internationally establish the garden gnome as a Gräfenroda original.

The two world wars put a bitter end to the boom in serial production and regional prosperity. While 15 manufacturers had survived after the First World War, by the mid-1940s only a few still existed, including the terracotta factory run until then by Philipp Griebel’s sons August (1877-1954) and Wendelin (1884-1945).

But instead of being able to build on its earlier economic success, the family business had to face the new hurdles of the socialist planned economy. 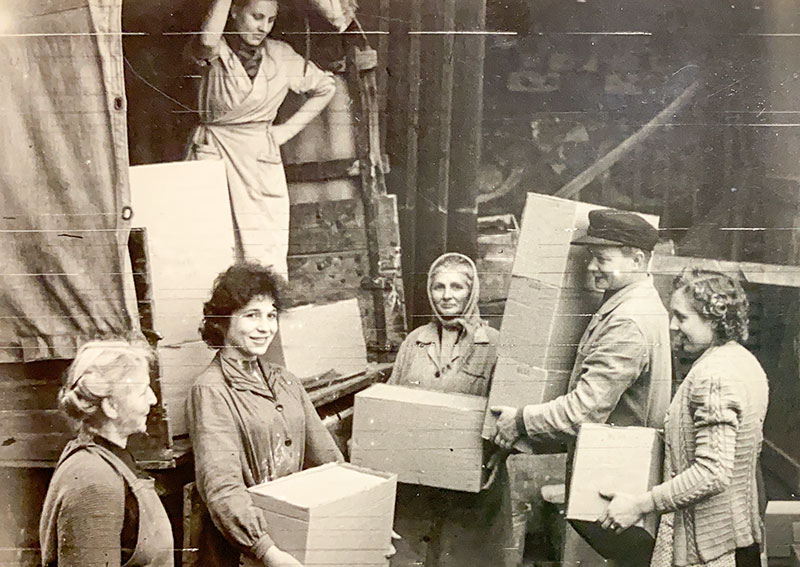 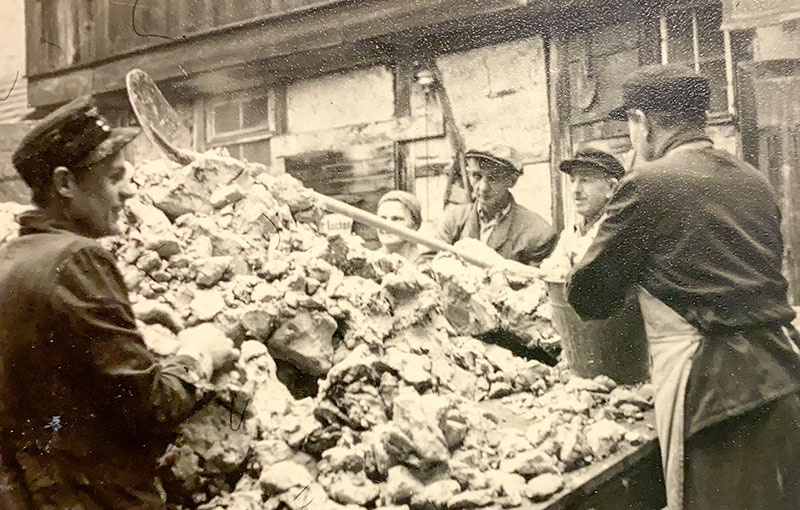 On Planned Economy and Expropriation

A temporary ban on the production of garden gnomes, which were not needed under socialism, by the Ministry of Economics in Thuringia was followed by the permission to resume production, but initially only for the export to bourgeois-capitalist foreign countries and later – only to a very limited extent – also for the domestic market. In its homeland, the garden gnome became a much sought-after rarity, traded under the counter, and a valuable object of exchange for holiday spots or cement.

Nevertheless, Willi Griebel (1920–2000), son of Wendelin, managed to expand the company in the GDR system, first privately, then semi-publicly, into a business with over 50 employees, still staying true to his high-quality handicraft. Even after the GDR expropriated the family business in 1972 and integrated it into the state-owned „VEB Gräfenroda-Keramik“, he left his mark on production as a branch manager. 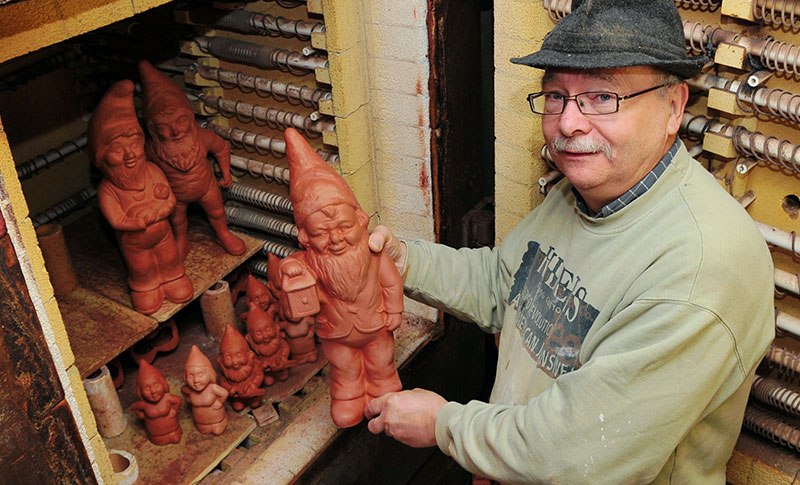 The country’s reunification in the year 1989 brought the companies back into the hands of their former owners, who now had to face high production costs and cheap, low-quality mass productions of imitations of their own models, especially from the Asian region. Only the “Zwergenmanufaktur Philipp Griebel”, run by Reinhard Griebel (born in 1953) (picture) since 1990, was able to hold its own on the market in its traditional location.

With the “Zwergenstübchen”, Reinhard Griebel gave interested customers the possibility to purchase his crafts directly at the traditional production site. The selection was large; after all, he did not only have numerous creations of animal figures and garden gnomes, but also a diverse repertoire of models from former terracotta factories. In order to keep this history of the once flourishing Thuringian pottery industry and the garden gnome, which is inseparably linked to it, unforgotten, he created the Garden Gnome Museum in the late 1990s, which still exists today.

The only remaining garden gnome manufactory in Thuringia inspires us to preserve regional tradition and handicraft experience as well as to break new ground with imagination and courage. Since January 2021, we, Helma Ortmann and Heidrun Viehweg, as the new owners of “Zwergstatt Gräfenroda”, have brought a wind of change into the old walls: We have expanded and refurbished the glass manufactory aand thus given a new look to the company’s own factory outlet. Furthermore, we have got a modern online shop now. The historical mould inventory has been preserved, catalogued, and prepared. The garden gnome museum remains open and is being redesigned according to modern spirit. And we are looking forward to welcoming many visitors who would like to have a go themselves in our pottery courses and handicraft workshops. Our Café & Bistro „Philipp“ provides culinary support.